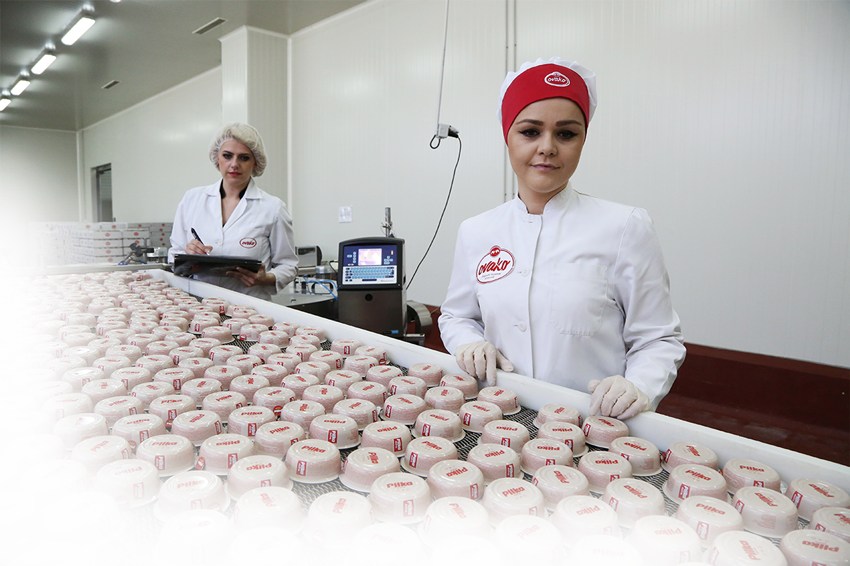 Akova Group rose from the Džafić family tradition and entrepreneurial spirit. In the 1980s, experience of generations in production of meat and meat products resulted in the opening of one, and then a chain of fast food restaurants in Sarajevo, called "AKOVA".

Social reforms in the early 1990s created a framework for organising the company and transforming from a trade shop production to industrial production. With the help of own investments only, a meat processing factory was built and equipped at Bojnik in the spring of 1992, with a ten-ton daily capacity.

As the war broke out, the company was completely looted and destroyed, and began operating from its relocated headquarters in Ljubljana. Its main activity was the supply of foodstuffs to BiH.

During 1994, work resumed at the pre-war headquarters in Sarajevo. In parallel to that, Akova, as an originally production-oriented company, created its own development programme called "3 M" (meat, milk and honey), which included the planned development of production and processing of these products in BiH. After the end of the war in BiH, while looking for the right partner on this project, Akova made an arrangement with Šipad komerc Company to equip and put into operation a distribution cold storage plant with 2 000-ton capacity in Šipad's destroyed warehouse at Mostarsko raskršće location.

In order to complete the production process, provide its own raw materials and balance cash flows, Akova entered the primary production phase through the privatisation of a feed factory and farm in Visoko, and the construction of its own Brovis production material centre and poultry slaughterhouse at the same location.